Bookmark this
February 11, 2020 By Marvin Clemons

Bookmark this
February 11, 2020 By Marvin Clemons

Allegiant Travel is adding flights to three cities to and from McCarran International Airport starting in June.

Allegiant is offering some fares as low as $43 one-way to celebrate the added service.

“We are thrilled to expand service in our hometown and the addition of these new routes fully displays the popularity of Las Vegas as a destination in our network,” said Drew Wells, Allegiant vice president of planning and revenue. “The new routes also provide locals with three great options for a quick summer getaway.”

Flight days, times and the lowest fares can be found at Allegiant.com.

Introductory one-way fares have seats and dates that are limited and fares are not available on all flights. Tickets must be purchased by Feb. 12 for travel by Aug. 16 to Tucson and Aug. 17 to San Diego and Fort Wayne.

Allegiant serves more than 450 routes across the country. 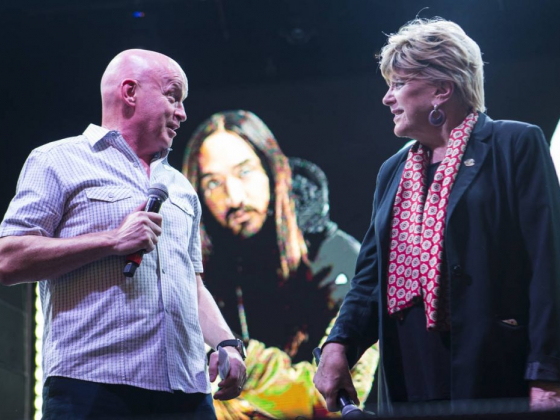 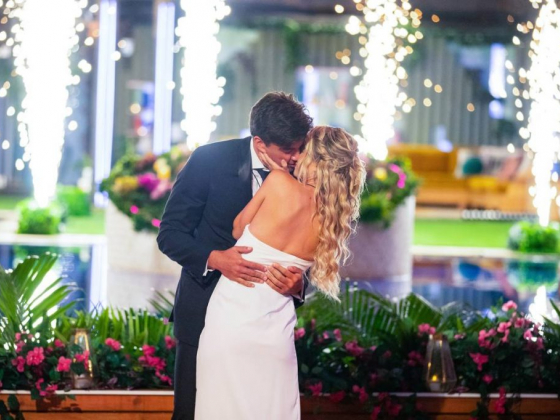 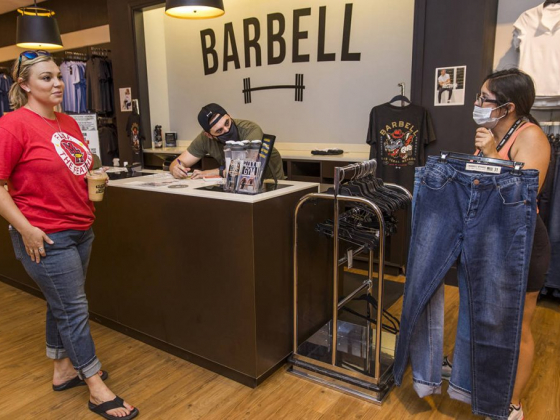 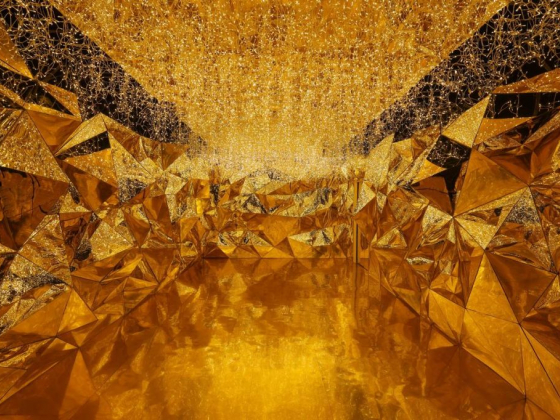 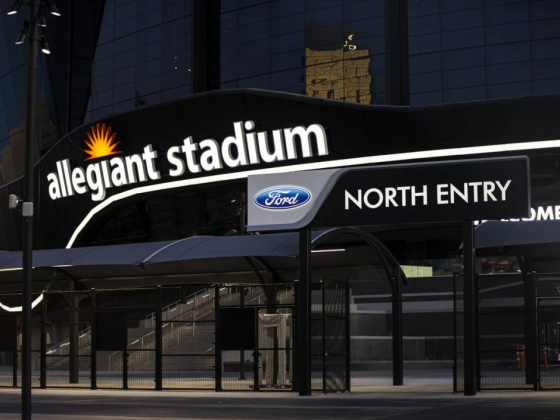 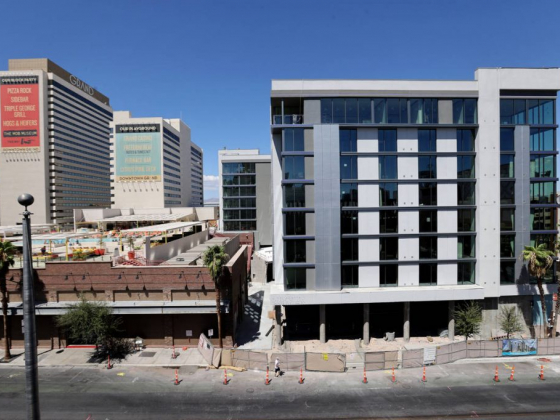 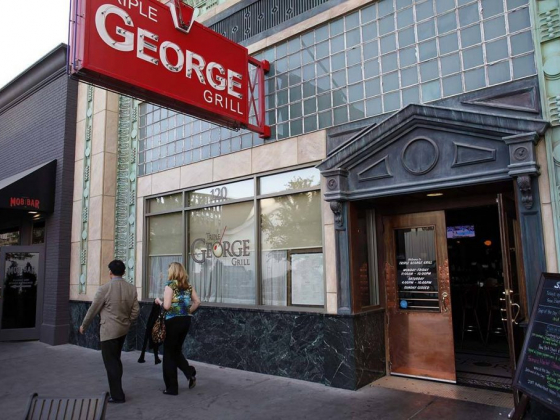 Triple George Grill will, by George, give free food to Georges

COVID-19? Georges aren’t stopped by any COVID-19 — although they are social distancing, checking temperatures, wearing masks, sanitizing and encouraging use of the outdoor patio because, after all, there’s a pandemic going on. 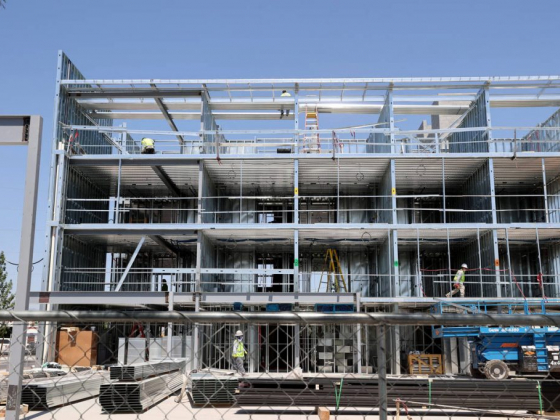 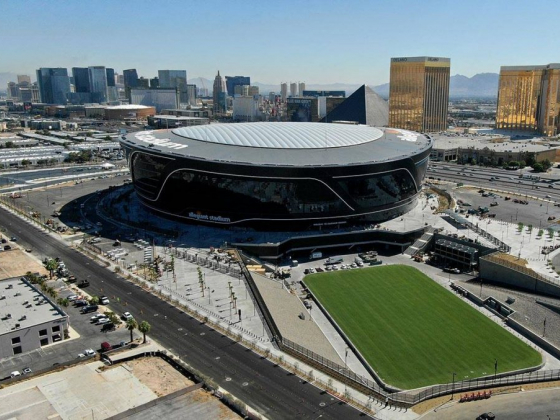 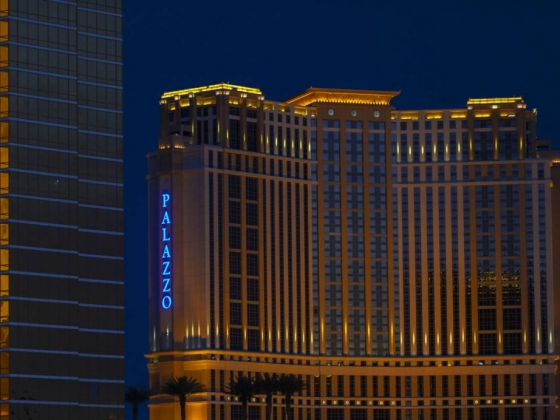