With the flip of a switch Friday, Clark County Commissioner Larry Brown may have turned on a new era of transportation technology.

Brown, who serves as chairman of the Las Vegas Convention and Visitors Authority, and Steve Davis, president of The Boring Co., powered up a massive drill at the bottom of a 40-foot pit that in 14 months will be a station for a $52.5 million underground people-mover system.

It was somehow appropriate that Brown, who also is chairman of the Regional Transportation Commission of Southern Nevada, got to turn on the machine. Boring and the LVCVA have high hopes that the one-mile system being built beneath and around the Las Vegas Convention Center will lead to a more widespread tunnel network capable of sustaining a subterranean transit system that could remove some traffic from Southern Nevada’s surface streets.

But for now, the focus is on getting the people mover running by January 2021 in time for that month’s CES trade show and allowing that technology crowd to get its first look at it.

At Friday’s tunnel kickoff event, reporters were escorted down several flights of scaffolding to the floor of tunnel but were not permitted to view or photograph the front of the drill, which is expected to chew through 100 feet of dirt and rock a day.

The tunnel-producing boring machine is instrumental in developing the first-of-its-kind system from Elon Musk’s Hawthorne, California-based company. It will include about a mile of twin tunnels around 40 feet underground connected to three stations on the convention center’s 200-acre campus.

Known as the LVCC Loop, the project has been on hold for several weeks as the company and the LVCVA secured building permits from Clark County to tunnel beneath county-maintained streets and to avoid any underground utilities, sewer lines or drainage tunnels.

In addition to burrowing beneath portions of Swenson Street, Paradise Road and Convention Center Drive, the machine will tunnel below the convention center’s Central Exhibition Hall.

Boring officials say people on the ground above the tunneling won’t even be able to perceive the digging occurring below them.

Once operational, the system will include the use of autonomously operated vehicles.

A walk from one end of the system, at the east end of the South Exhibition Hall, to the southwest corner of the new under-construction West Exhibition Hall would take about 15-20 minutes on foot, and there’s no direct route. The people-mover will cut that time to around a minute and a half.

The vehicles will be supplied by one of Musk’s other companies — Tesla — to transport up to 16 passengers at a time. During heavy operational periods, multiple vehicles can be platooned at one time like a train.

Once the system is working, vehicles on Tesla chassis will maneuver through the tunnels at around 35 mph. Hill said vehicles are capable of running at 150 mph, but there’s not enough tunnel in the LVCC Loop system to warrant that kind of speed.

Hill said that because of the automation of the system, passengers, who will ride for free as conventioneers, will have no lengthy wait times to catch a ride.

If and when the system is expanded community-wide, it probably would be operated commercially by Boring, which would charge passengers as in any transit system.

Hill said he expects conventioneers to be excited to try the new technology when they come to Las Vegas for a conference or trade show. He expects the system will attract attention the same way a new roller coaster draws fans to a theme park.

The people-mover is expected to be less expensive to build than conventional subway trains because the total diameter of the parallel tunnels, at 28 feet, are less expensive to produce. The interior diameter of a single tunnel is 12 feet with the outer casing at 13.5 feet. Boring officials say the cost will be three to four times less to build than a conventional transit system.

Davis said he doesn’t anticipate any problems with the potential of caliche deposits or abnormally high water tables.

“You can never say you’re 100 percent positive,” he said. “Nobody ever has perfect knowledge (of the geology).”

But he added that he has worked with seismic challenges in California with the soils there without problems.

Some members of the LVCVA board of directors had some concerns about the system since Boring has not deployed one commercially. The company has built a test tunnel at its Hawthorne headquarters.

The company also has proposals to build similar systems in Los Angeles, Chicago and between Washington, D.C., and Baltimore. 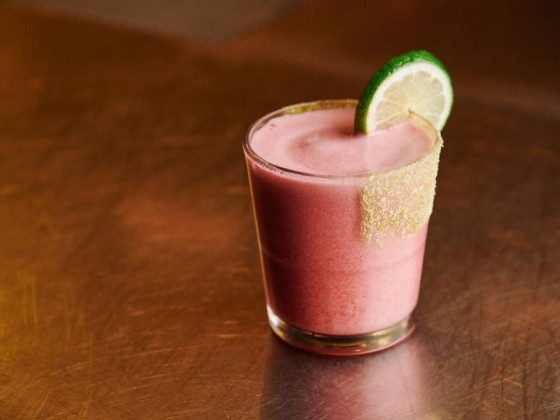 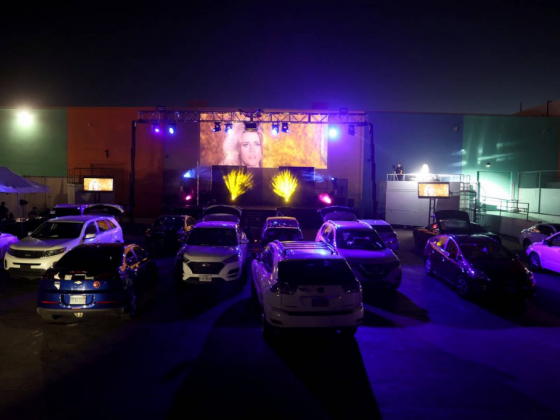 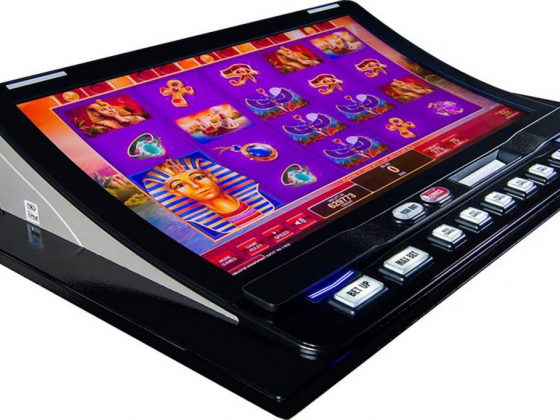 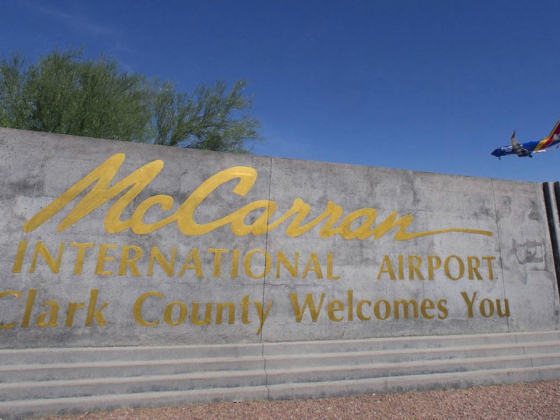 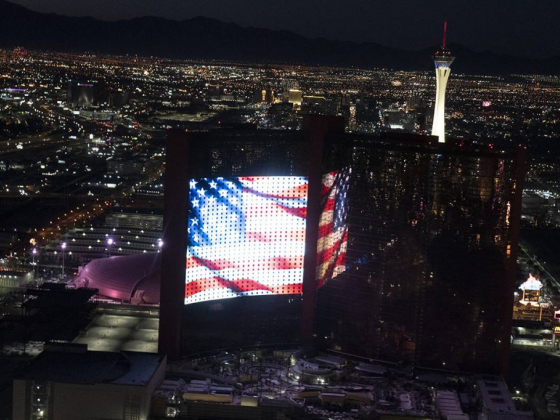 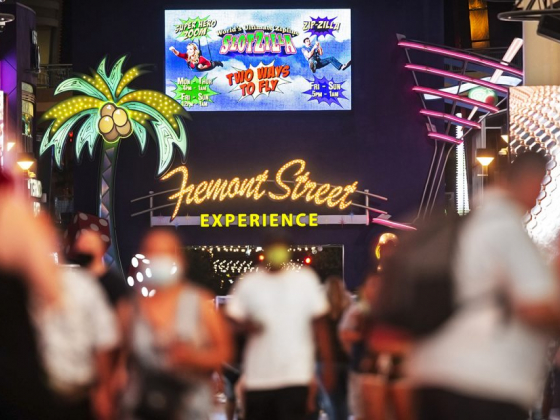 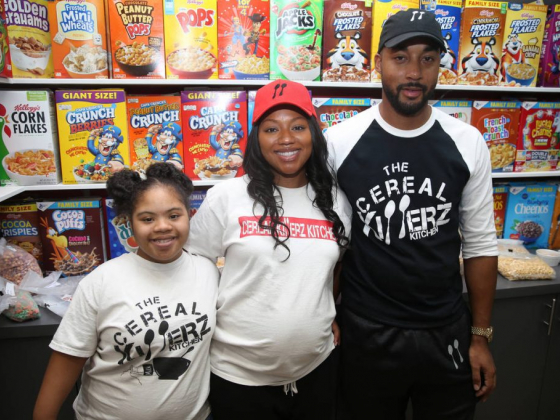 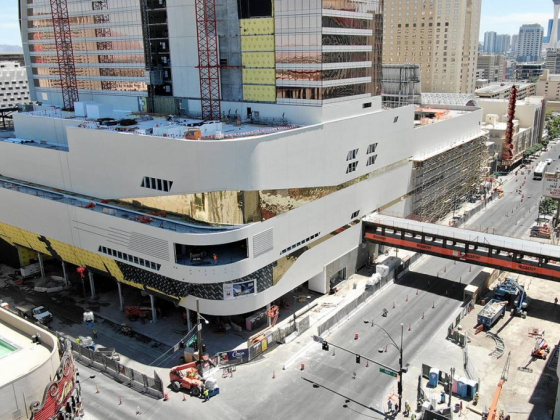 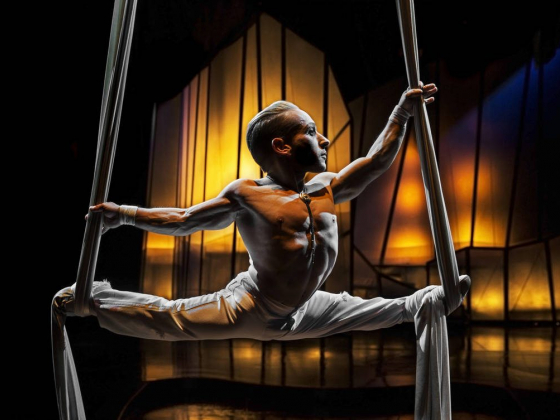 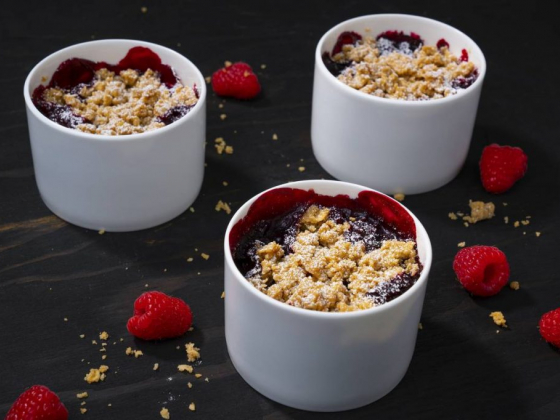 We tried Wynn’s ‘re-imagined’ buffet. Here’s what we found.

It’s hard to imagine Las Vegas without its buffets; at least it was until the onset of COVID-19.