Bookmark this
January 20, 2020 By John Katsilometes

Bookmark this
January 20, 2020 By John Katsilometes

The show is dark Tuesdays except when the Righteous Brothers are dark, when the Wanderers run nightly.

BW is moving from the Mat Franco Theater at Linq Hotel, where the band headlined for about a year. Fronted by father Vinny Adinolfi and backed by his sons Vinny Adinolfi III — known as Vin A. — and Nicky, the band has played three years on the Strip. The Wanderers spent two years at Windows Showroom at Bally’s, then were swept out as Caesars Entertainment took full control of the venue and themed it for magic-fashioned productions.

“I think we’ll finally get to see if we can succeed without two hands tied behind our backs,” Vin A. said via text Thursday. “With consistent time slots, it’ll be easier for fans and patrons (and ourselves) lol.”

Bronx Wanderers in Las Vegas has helped the act sell tickets on the road, says producer Alan Glist, who advised the act to stay away from road dates for a year to build demand. The guys filled 2,200-seat Ruth Eckerd Hall in Clearwater, Fla., over the holidays. At Harrah’s, BW is taking the place of “Elvis Presley’s Heartbreak Hotel In Concert,” which closed Dec. 29. 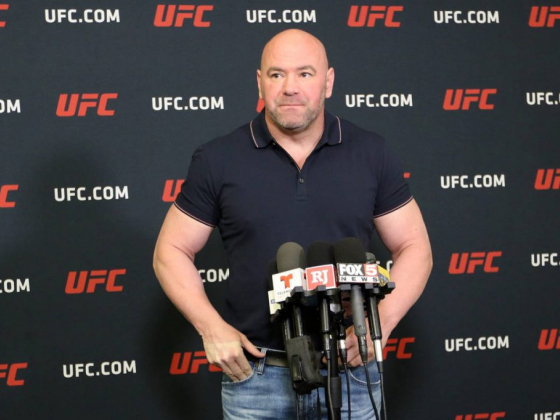 UFC president Dana White said he has plans for a full schedule beyond UFC 249 even if he has to secure the land himself. 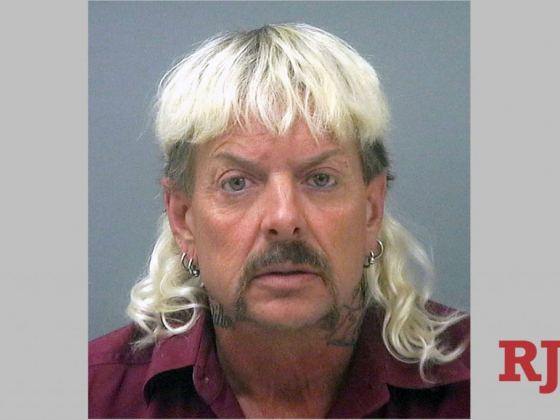 Who will star in ‘Tiger King’ movie? You can bet on it
By Todd Dewey

Who will be cast as Joe Exotic if the hit Netflix docuseries “Tiger King: Murder... 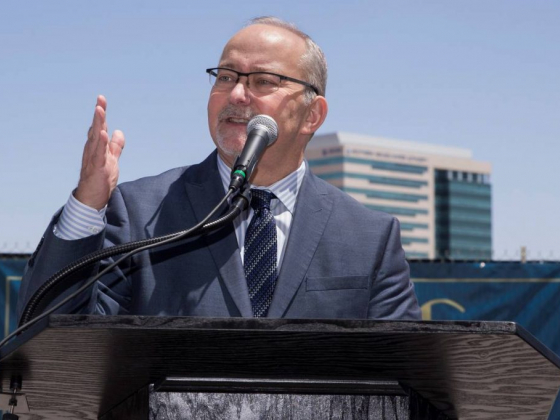 Myron Martin is walking an emotional tightrope across Las Vegas. The president o... 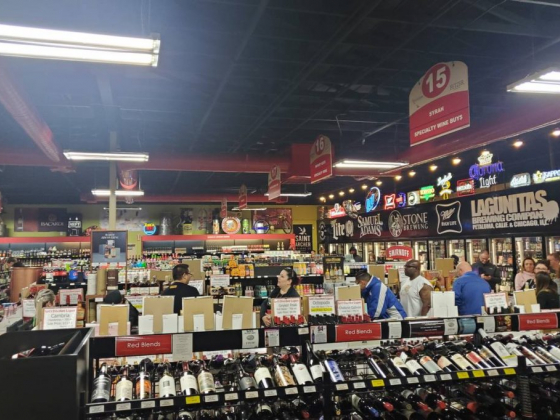 Las Vegas residents seeking to restock their liquor cabinets during the statewide COVID-19 shutdown need not venture much farther than their front door. 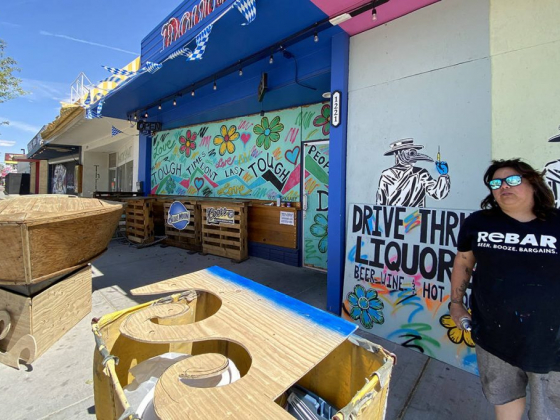 One local bar is looking to bring some life back to Main Street by offering drive-up liquor sales while the statewide shutdown continues. 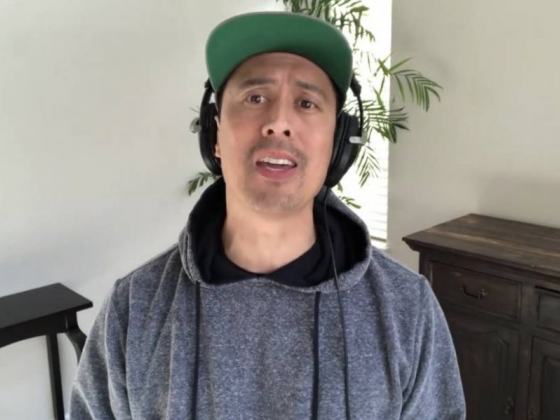 Las Vegas singers re-cut ‘We Are The World’

There comes a time, when Bryan heeds a certain call … Hey, that’d be a great lyric. 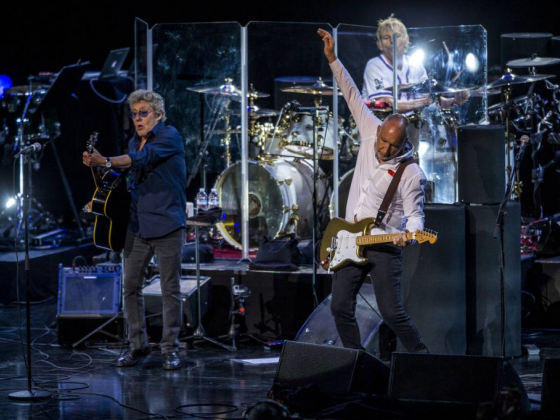 The Who moves Las Vegas Strip dates to fall

The Who’s out of their upcoming Las Vegas Strip dates, but the legendary rock band says the party will resume this year. 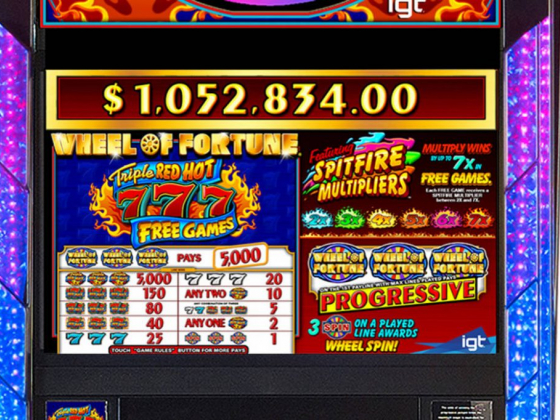 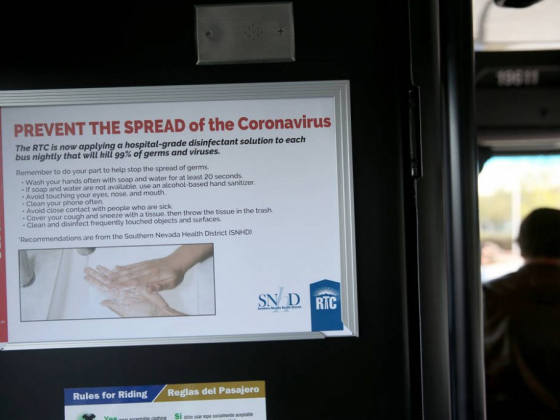 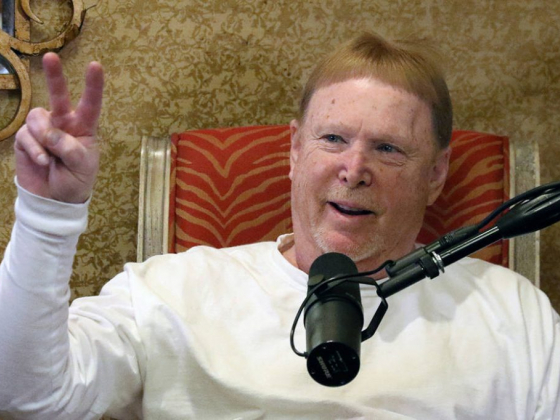 Las Vegas Raiders owner Mark Davis is making a dinner reservation for about 12,000 in August at Allegiant Stadium.