Bookmark this
April 05, 2018 By John Katsilometes

Bookmark this
April 05, 2018 By John Katsilometes

In Comedy Cellar’s infancy in New York, would-be patrons called the club to ask who the night’s headliner would be.

A bartender would take that call, offering a promise instead of an answer.

“From the beginning, we’d get the calls, ‘Who is appearing tonight?’ and we’d tell the bartenders to say, ‘Come down. If you don’t have a good time, we’ll give you your money back,’ ” says Comedy Cellar co-founder Bill Grundfest, who is opening an outpost of the famous Greenwich Village club at the Rio this week. “We still tell people to trust us to put on a good show. People always called asking for names to recognize, but instead we built a brand loyalty.”

In that process, many names that rose from the club since its inception in 1982 became famous, Dave Chappelle, Ray Romano, Chris Rock, Sarah Silverman and Jon Stewart among them. Pre-scandal Louis C.K. has been among the Comedy Cellar alumni royalty, centering his FX series, “Louie,” at the underground haunt (today, his name is never mentioned or listed among the greats who came out of the club showcased on national TV).

Entering what starts as a five-year contract with Caesars Entertainment at the Rio, Comedy Cellar kicks off its Las Vegas residency Thursday night. The lineup: Mo Amer (who has opened for Chappelle and was cast in HBO’s “Crashing”), Kyle Dunnigan (a regular on Howard Stern SiriusXM show and writer/performer on “Inside Amy Schumer”); Nathan Macintosh(a regular on “The Late Show with Stephen Colbert” on CBS and “Conan” on TBS), and Jessica Kirson (“The Comedian,” “The Apprentice” and “The Tonight Show” among her credits). Marc Cohen, from “Louie” and “The Sarah Silverman Program” is the weekly host.

That lineup is set for shows through this weekend, nightly at 7 p.m. and 9 p.m., with an additional 11 p.m. show Saturday. The format is for a Wednesday headliner — next week it’s Steve Byrne, who has made 10 appearances on “The Tonight Show” and has recorded concert specials on Comedy Central — followed by the five-comic lineup on Thursdays through Sundays. (Click here for the extended schedule.)

The venue seats 250. As Grundfest says, “It’s the perfect size. We’ve taken Comedy Cellar from New York and moved it here, and the shows will also move from New York to Las Vegas.”

Dworman says he had the idea to expand to Las Vegas about five years ago.

“I was walking through New York-New York, and it had all these businesses from the Village,” Dworman says. “The only thing they didn’t have in the whole casino was Comedy Cellar.” But the hotel is owned by MGM Resorts, whose premiere comedy club is Brad Garrett’s Comedy Club at MGM Grand and who also stages the popular star lineup Aces of Comedy at The Mirage.

The most significant challenge to opening Comedy Cellar in Las Vegas is establishing the club’s impressive history in a new city.

“We have a well-established brand if you know comedy and you know New York,” Grundfest says. “But Vegas is a new town, and this is a new business. We’re a destination in New York — we turned away between 5,000-6,000 people last week who couldn’t get into our club. Now we need to re-create that kind of brand trust. That’s where the challenge is.”

The Rio club is not to be a developmental ground for rising comics. Those who appear in Las Vegas will already be well-known by the time they are booked.

“We’re getting comedians who are on ‘Conan,’ ‘Colbert,’ who have had Netflix specials, have been on ‘Last Comic Standing’ and who have headlined at the Improvs and those types of clubs around the country,” Grundfest says. “We’re catching people who have their own followings, who are good enough to be big stars but are not quite there yet.

“If we were opening this club six years ago, you’d see Amy Schumer, Michelle Wolf, Hasan Minhaj, even Aziz Ansari, on our stage. Comedy Cellar is constantly churning out comics who make it big, huge.”

The operators expect — no, promise — big stars to drop into Comedy Cellar. Those who perform at the Colosseum at Caesars Palace and The Mirage are characteristically fond of clubs, and also fellow comedians. Comics tend to run in clusters, and the bar at the entrance is designed to be a confab area for these busy stand-ups.

That’s a New York quality, as is the idea of featuring many comics on a single bill, to create a “critical mass of comics,” as Dworman calls it. And no other Vegas comedy club trots out five comedians in a single show.

“That’s what we do, and hey, our model might not work,” says Dworman, as Grundfest cuts in with, “That’s the spirit! Open with that — it might not work!”

Dworman laughs, but is serious about this point.

“I don’t know, is it old-fashioned to think that it can work if you’re doing it right? We think it will work great,” he says. “But if it doesn’t, you won’t see the Comedy Cellar polluting its own name by falling into a lower-quality show. We’d rather close, and that’s the truth. If it’s not the Comedy Cellar that we do in New York, it’s not going to be us.” 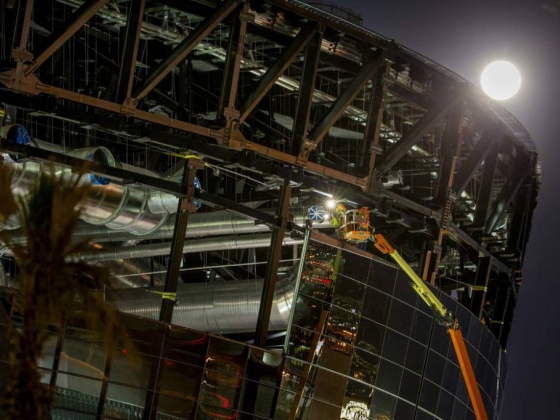 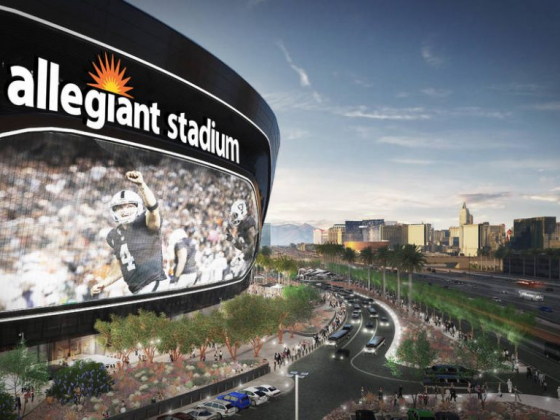 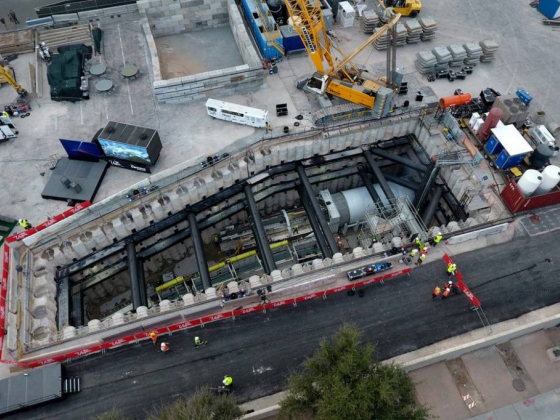 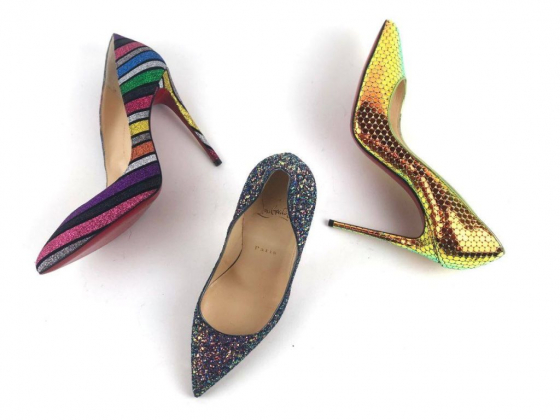 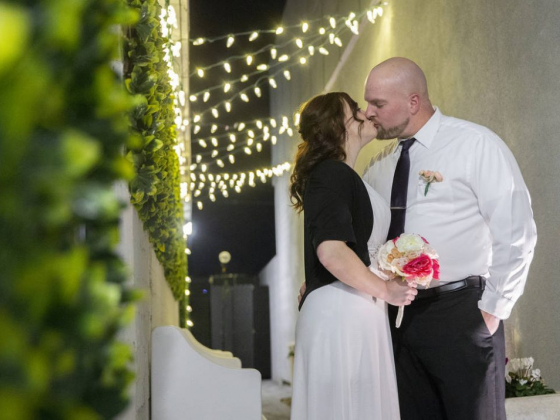 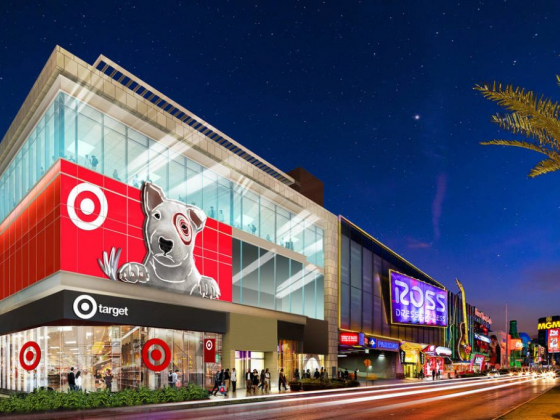 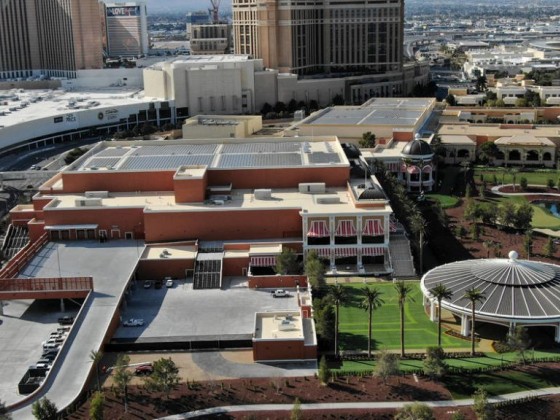 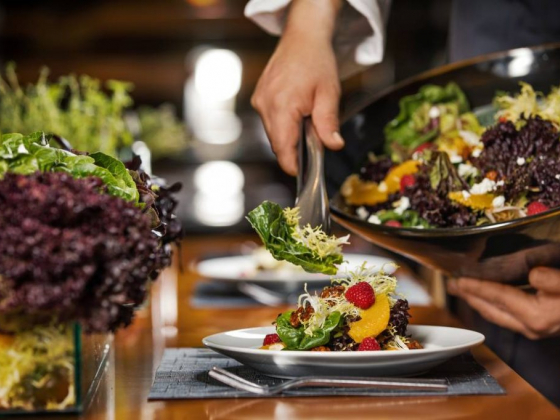