Terry Fator to return to the stage in Vegas

Terry Fator to return to the stage in Vegas

We speak of ventiriloquial star Terry Fator. He’s returning to the stage on Thanksgiving, thankful to be performing anywhere at anytime.

“I am super-excited to be coming back. I’m looking at experimenting, doing some different things,” Fator said Thursday after announcing his limited engagement at New York-New York beginning Thanksgiving and running through Dec. 31. “We’ll be a little bare-bones onstage, but will be doing stuff we haven’t done before. I am honestly going to be giddy when I walk onstage.”

Titled, “Who’s The Dummy Now,” Fator’s show runs 7:30 p.m. Thursdays, Fridays and Sundays; at 7:30 p.m.; and 7 p.m. and 9:30 p.m. Saturdays (tickets start at $34.95, not including fees, available at mgmresorts.com or ticketmaster.com). Fator thus steps into the theater recently left open by the closing of Cirque’s “Zumanity,” which will not reopen after running for 17 years.

An 11-year headliner at Mirage whose contract expired during COVID, Fator says he’s been reviewing options at MGM Resorts International since October 2019. That includes the “Zumanity” theater at New York-New York.

Fator said there was talk of toggling his date with the Cirque show, and said of the “Zumanity” closing, “I am absolutely heartbroken, because that cast is the best in the world at what they do.” Nonetheless, the theater’s vacancy made it possible for Fator’s puppet production to reopen in a gorgeous and versatile theater in a choice hotel.

“I have always loved New York-New York, and I think my show will do well there,” Fator said. “I think, as a family show, it will have a lot of appeal.”

Fator’s show will follow socially distant spacing protocols, and COVID directives for mass gatherings. “We’re going to really make sure that everything is super-safe,” Fator said. “We are being stringent with all the protocols and social distancing.”

One new segment will serve as a new, shall we say, innovative form of social distancing. Fator plans to duet live with a recorded version of himself operating his figures. For instance, he’ll voice and operate his Justin Bieber character while singing with little Emma Taylor on video on “Shallow.” And Fator will employ his Willie Nelson puppet while swapping lines with Fernando (with his unmistakable Julio Iglesias vibe) on “To All The Girls I’ve Loved Before.”

Fator is also incorporating his backing musicians, cut loose in August 2019. The band is being reassembled to create all the backing tracks for the New York-New York run.

“I love those guys,” Fator said. “It will be great to include them, this way, in the new show.”

Though he’s headlining a onetime Cirque theater, Fator said the series is not an indication he would be in an artistic or business partnership with Cirque du Soleil. He said: “No Cirque partnership talked about at all. Just pleased they were able to find a place for me to play.” He has no dates past the end of December. There are no plans yet for the theater after the first of the year.

Fator has not said whether he will bring back his Donald Trump puppet, which was shelved in November as the presidential campaign intensified.

The 55-year-old Fator is the second “America’s Got Talent” champion this week to announce he is reopening on the Strip. Mat Franco is returning to Linq Hotel on Dec. 17.

Fator has performed select ticketed and private shows since announcing in the first week of March his show at Mirage would close. He’s also regularly posted new comic bits and songs on social media. But as they say, there is no substitute for a live audience.

“I am so looking forward to it,” Fator said. “We’re adapting to the times, we’re being safe and we’re ready to unveil it on Thanksgiving.” 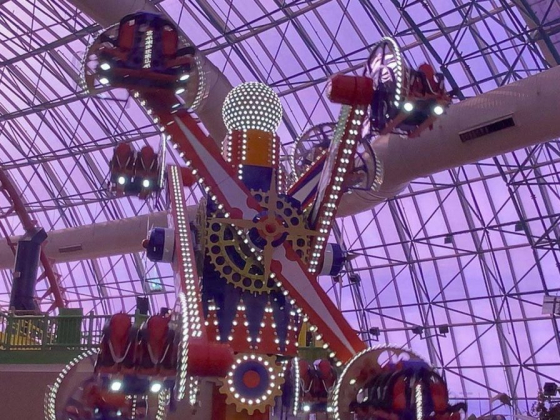 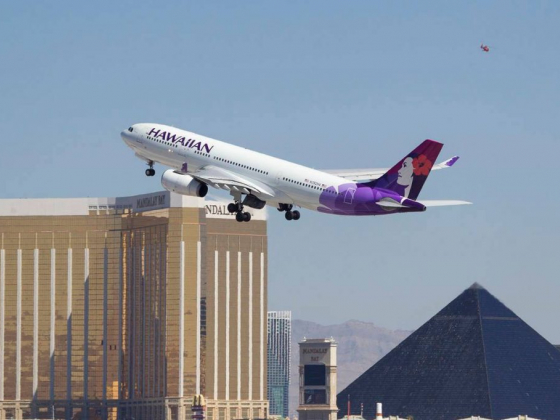 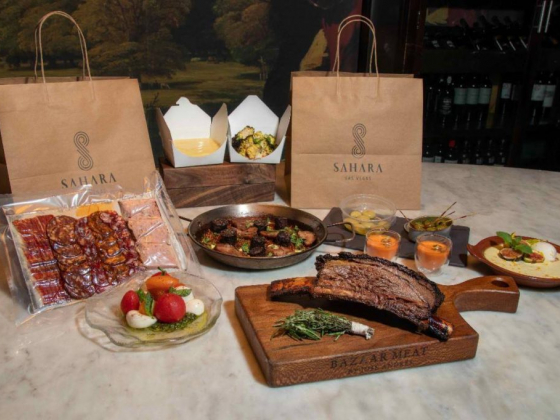 A taste of Las Vegas to satisfy everyone on your holiday lis...
By Al Mancini

Even if the foodies or barflies on your holiday shopping list aren’t ready yet t... 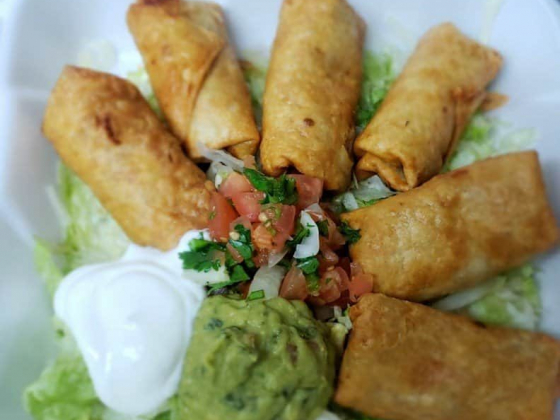 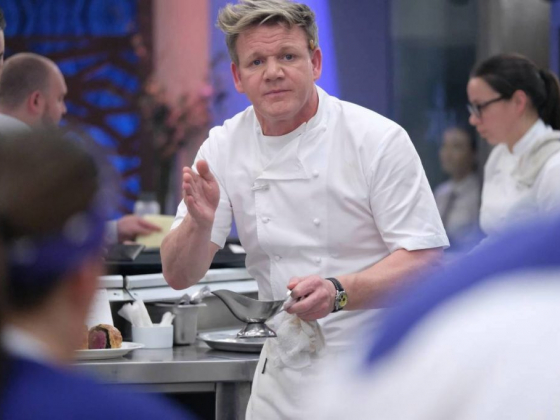 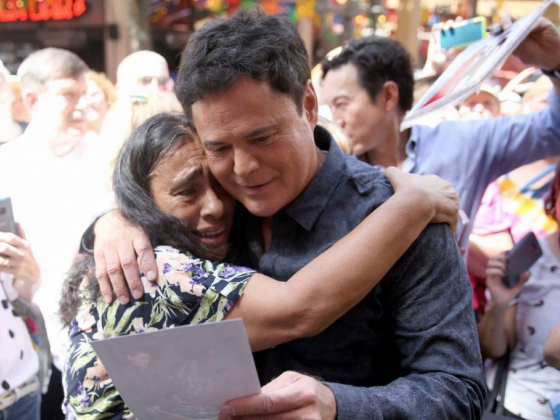 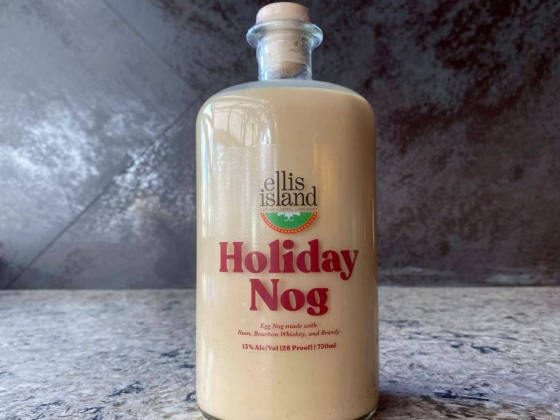 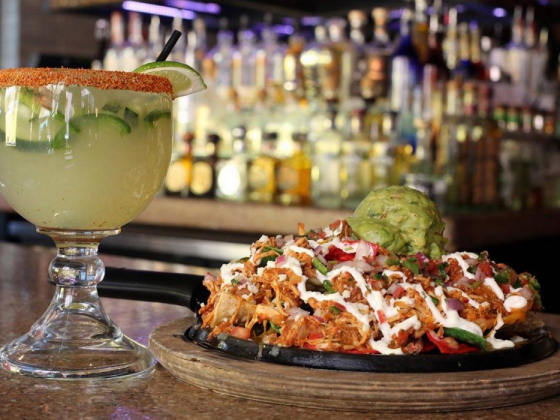 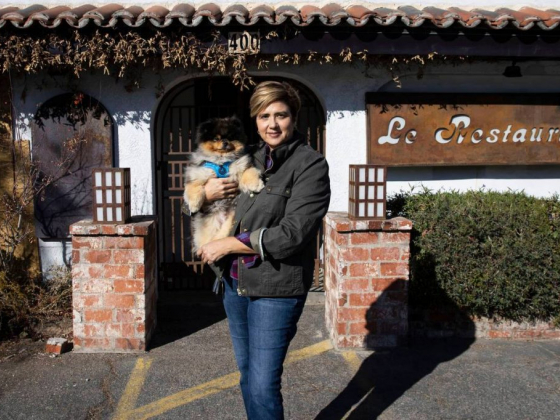