Bookmark this
October 15, 2020 By John Katsilometes

Bookmark this
October 15, 2020 By John Katsilometes

Piff The Magic Dragon is the first faux-reptile to return to the Las Vegas Strip. The comic magician has moved from Bugsy’s Cabaret to the Flamingo Showroom for a limited run beginning 7:30 p.m. Oct. 29.

The returnjng show is called “Too Soon?” Of course, Piff’s return is long overdue.

“All I know is that very responsible people are making sure we do this right,” Piff, legal name John van der Put, said Sunday. “We are following all the precautions and every guideline.”

Is he wearing a mask onstage?

Co-producer Angela Stabile said Sunday that, at the moment, masks are required for Piff and showgirl co-star Jade Simone. Otherwise the show returns with veteran chihuahua performer Mr. Piffles, moving to the larger theater for a maximum crowd of 250.

Ahead of Piff’s opening, the female revue “X Country” is back at Harrah’s Cabaret beginning 10 p.m. Oct. 22. At this writing, the country-themed dance show is the first ticketed Caesars Entertainment show to return since Las Vegas entertainment went dark on March 17.

The show is back at its previous venue, Harrah’s Cabaret, seated to 80 guests. The cast will be masked, too.

Piff plans to invite a fellow entertainer, or otherwise noteworthy individual, to play a cameo role in his updated show. He also says he is returning first with an invitation-only performance on Oct. 27 for front-line, health-care professionals.

The winner of “Tournament of Laughs” on PBS was inspired to headline the free show after taking part in the #MaskUpNV event in August, when Vegas entertainers performed pop-up shows at Southern Nevada hospitals.

“What the doctors, the nurses, have done to keep us alive all these months has been incredible,” Piff said. “What I’ve found is that what I do is just bring people happiness. It’s not Shakespeare, but it makes people happy. I want them to be happier when they leave than when they walked in.” 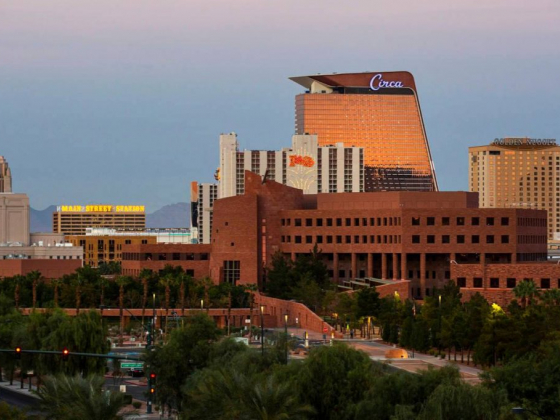 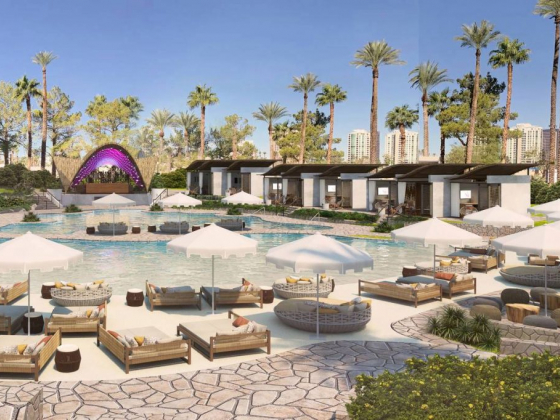 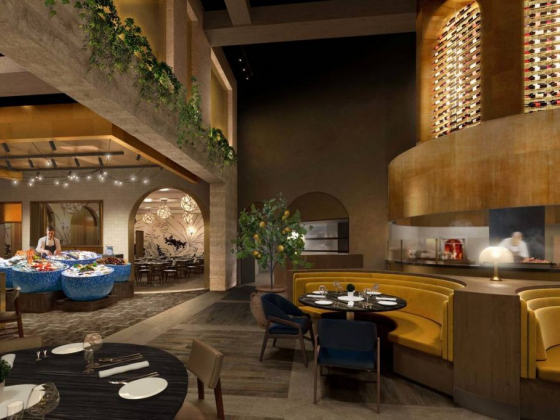 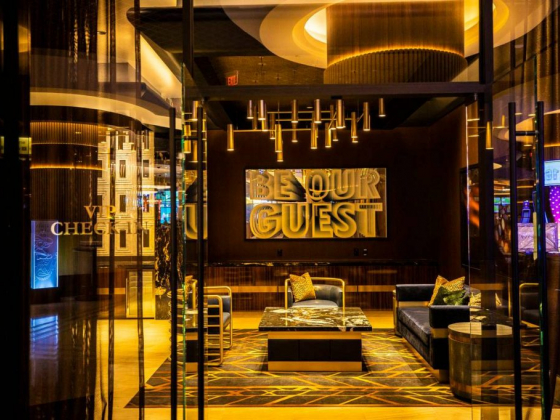 Circa’s design gives a nod to old and new Vegas

Downtown’s newest attraction is rich with history. Nods to Las Vegas’ heydays, from the ’20s onward, are scattered across the area’s newest hotel-casino, Circa, just as the property’s name was meant to inspire. 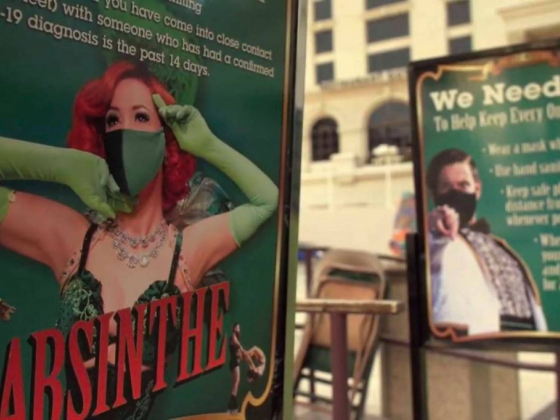 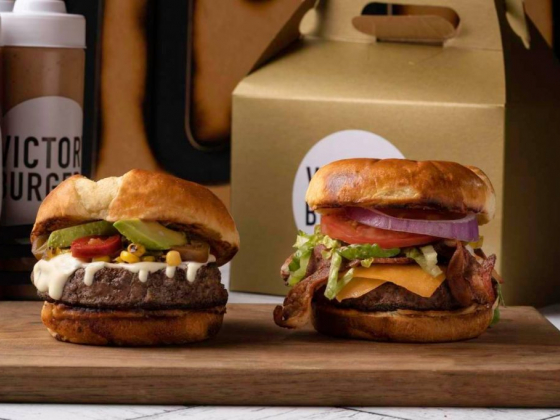 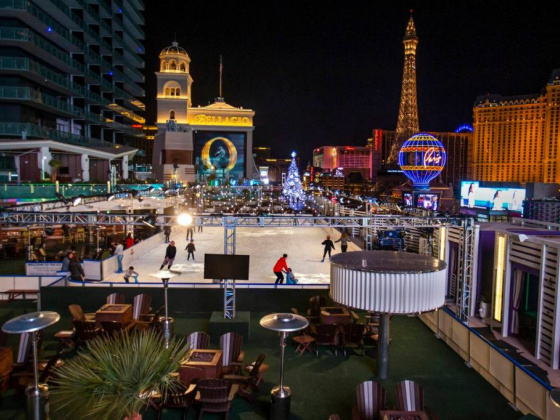 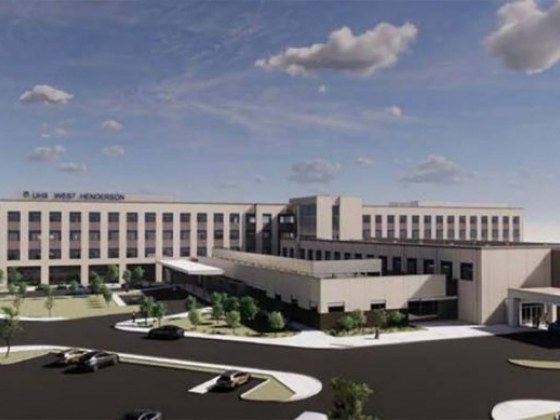 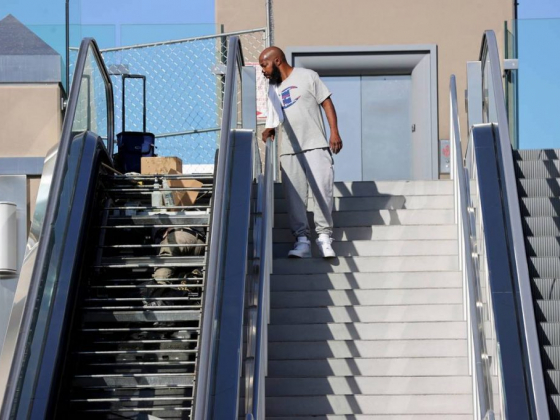 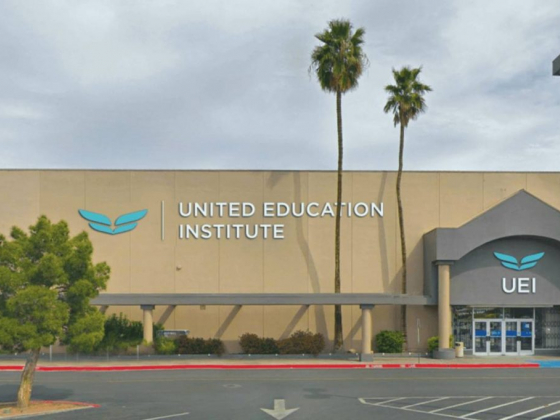 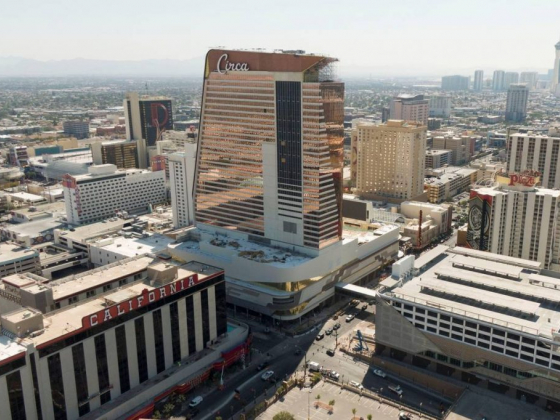