What about the kids?: Five common custody questions

What about the kids?: Five common custody questions

People walking into Leavitt Law Firm’s family law office are filled with questions. Attorney Frank Leavitt and his team at Leavitt Law Firm have been handling divorce and custody cases for nearly 30 years, which means they’ve helped clients answer a lot of those questions.

The Las Vegas based attorney said a lot of people’s concerns and anxieties center around what will happen to a couple’s kids.

If your question isn’t answered here, you can find more answers on Leavitt’s family law blog.

The answer to this question varies on a case-by-case basis, but generally the answer is no.

“The primary reason is that you can potentially give up your right to reside inside the house while the divorce is pending,” Leavitt said.

When a divorce case starts, a judge issues a ruling called a Temporary Order that often holds throughout the case. This ruling decides things like who lives in the house for the duration of the divorce.

“You risk being kicked out until the divorce is done,” Leavitt said.

That could make it harder for a person to get important documents like passports and old bank statements. And if the kids are still living in the house with the other parent, it lends credibility to an argument to not disrupt their lives further by making them move.

In most cases the answer to this question is also no.

“Nevada is a no-fault state when it comes to divorce,” Leavitt said. That means one spouse doesn’t have to prove any fault on the part of the other spouse.

No fault makes it relatively easy to get a divorce in Las Vegas, but it also means judges don’t give weight to claims of infidelity the way they do in states that accept at-fault divorce cases.

The exception when it comes to custody hearings is if a person had an affair with someone who has a history of convictions for drugs, assault or other violent crimes. In those cases, a parent can argue it would be detrimental to the kids to have that person around. 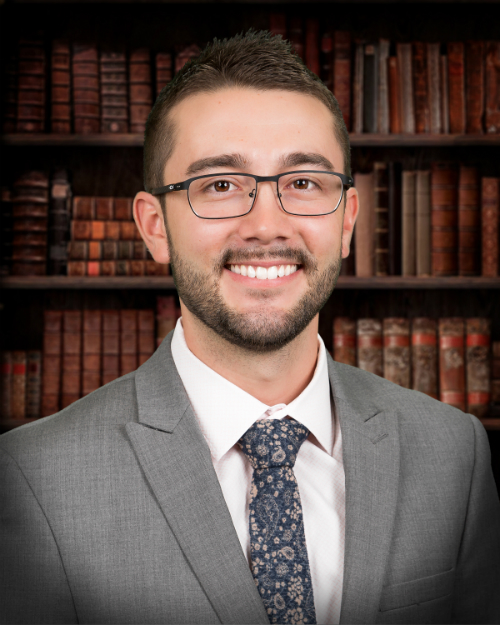 Married couples aren’t the only couples with children. But what do you do if you can’t file for divorce?

The way it works for unmarried couples is one person files a complaint explaining how he or she wants to divide custody.

If the other parent agrees with the terms in the complaint, his or her response would simply say that. Then, the couple could get a stipulated Custody Decree.

What this question really means is: What court has jurisdiction over a divorce case?

“Vegas is a transient area,” Leavitt said. “People are always moving around.”

He frequently sees clients who tell him they live in Las Vegas, but their ex lives elsewhere.

The federal government passed a law in 1997 called the Uniform Child Custody Jurisdiction and Enforcement Act. It says the place where a child or children lived for the last six consecutive months is their home state, and that’s the court that gets to decide who gets custody.

5) What's the difference between physical and legal custody?

Physical custody means where the kid(s) actually live. Legal custody, on the other hand, defines who is responsible for important decisions like whether to consent to medical treatment and where the kid(s) go to school.

He knows this can be frustrating for clients, but it’s difficult – barring a criminal history or pattern of abuse – for one parent to gain full custody of the kids.

Working out a schedule for the kids ahead of time can save clients a lot of money, but Leavitt cautioned against trying to divide every tiny detail of a child’s life. For example, the custody agreement doesn’t necessarily have to include who is responsible for haircuts.

“The more specific you get about all these requirements, the more you have to fight about,” Leavitt said.

This article was presented and sponsored by the Leavitt Law Firm. For more information visit their website or call (702) 996-6052. 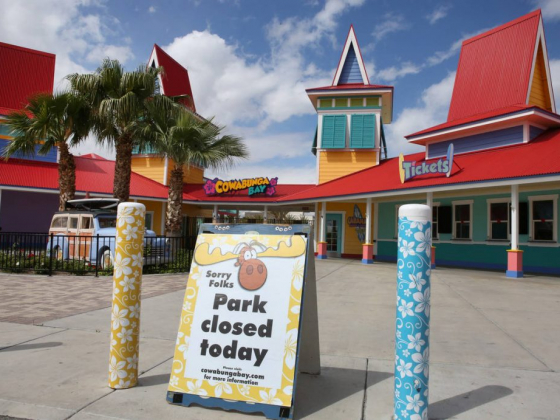 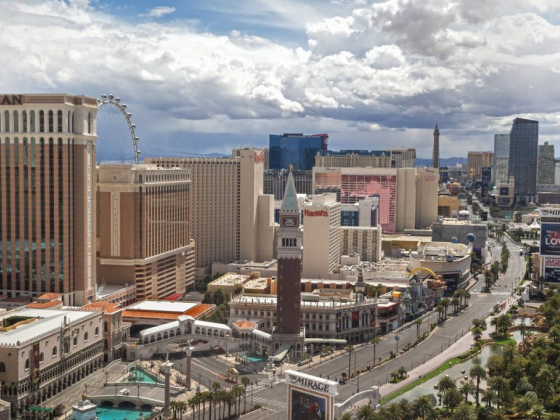 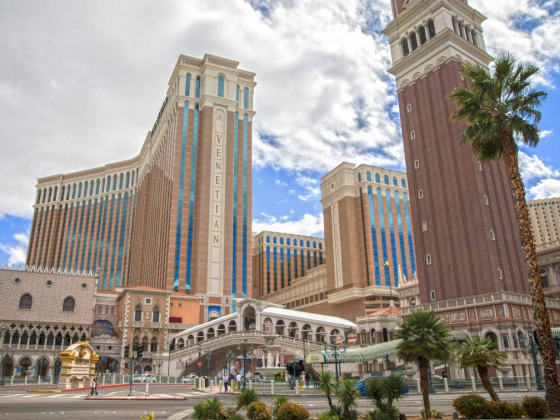